I wanted to write this article during the summer and I wanted to make it a piece of light-hearted travel writing. Then life happened and I kept putting it off although some memories and thoughts stayed burned in my skull. Maybe one day I’ll write the nice little travel article but this is not the day.

Before we start, I’ll tell you a secret. Come closer let me whisper it in your ears: I have a superpower.

I can feel the wounds history left behind. I feel lives and loves lost, tears and bloodshed for ideas, ideologies and idiots. Maybe it’s a side effect of being a writer. I sit by rivers and weep. I know it’s not a good superpower, having super strength, being invisible or being able to fly. It’s a downright sucky superpower, how will I change the world crying?

But I think we had enough of heroes. Heroes who wanted to change/save/rule the world. Big strong men leading us into glory or death. Maybe it’s time that somebody just listened to world, heard its pain, kneeled down and washed its tired feet with her tears. The world needs compassion and oh boy compassion I have compassion enough for a small country. Maybe it’s a compensation for the many people seem to be lacking it nowadays.

When I went to Krakow and passed the Jewish ghetto and walked through the rooms of Schindler’s factory I cried. I’m not Jewish. Nobody in my family is. Nobody I know died in concentration camps. But I’m a human and I feel their pain even decades after.

I cried on the speeches of Martin Luther King and I mourn the innocent Black people who are shot today or who died as slaves. I’m not Black but I have a heart and I’m open to listen to their stories. I hear them.

I hear the refugees, the people who died in terror attacks, the Muslims who are unrightfully mistreated as a repercussion, I hear the women who are raped and the children who are sent to be soldiers. I hear Alan Turing who did an unrepayable service to his country but was driven to death because he was gay. I hear the Polish restaurant owner whose shop window was broken in the post-Brexit hate. I hear everyone who is unrightfully wronged even if their voice is merely a whisper. And it hurts me.

It would be easier if I could only care about myself and my little corner, if I could build a wall to keep myself safe and calm… But I don’t build walls. I like to believe that I build bridges and windows and ships to make distances between people seem smaller.

In Berlin there is a site called “The topography of terrors”. It’s open-air and free and I would make t obligatory for everybody, especially students and politicians. Because as long as there are people in the UK who think Hitler was “just a movie character” and “not a real person” (true story!) there is a risk that they might make uninformed choices about the future of their country.

I felt physically sick while reading the exhibits and really cried so much somebody could have thought one of my ancestors was killed in the purge.

In the beginning of the 20th century Berlin was a city matching London or Paris in glamour, it had a buzzing nightlife and artistic, surprisingly open-minded and accepting atmosphere.

“Berin […] was incomparably more lively, dynamic and modern than the Paris of Montparnasse and Dome Café. Berlin was the 20th century.” Hans Sahl, Erinnerungen, 1983.

People first kicked the Nazi party out from the door but it climbed back through the window and fed on the fear and despair of people.

We hear mostly about the way they pursued and exterminated the Jews and recently people started talking about the Roma holocaust or the hunt for gay people. But it didn’t stop there, they regarded disabled people as vampires sucking away the goods “healthy” people produced. Isn’t it the best propaganda to ask in a time of hunger and need if you want to feed some of your hardly earned bread to somebody who is “useless” and can’t earn it for himself/herself? 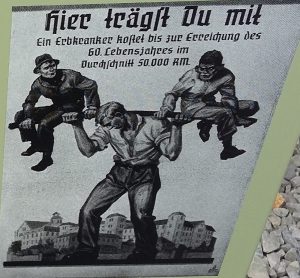 This is what scared me most. Because where exactly do we draw the line with disabilities?

I’m diabetic. My mother is diabetic. It is “nothing serious.” You can’t see it on us when we’re on the street and we don’t behave strangely, we don’t cause “problems.” But it’s an illness which is not going away. I’m not 100% healthy. When would insulin dependency be too much of a burden for a non-tolerant state?

My cousin had epilepsy when she was young. Thanks god she left it behind in childhood but would a state which stomps down on “imperfections” have let her see healthy adulthood? Hm?

The biggest trouble with hate is that, whatever you believe, it’s never going to be your friend. Never. Hate is like the demon careless teenagers summon on a drunken evening. They’re surprised it kills them first. Maybe it won’t kill you first. Maybe it will only kill you when you served your purpose and it doesn’t need you anymore. But it will surely never feel gratitude and make you its second in command.

Hate is like a forest fire, you cannot reason with it to stop once it gets too close to your house. And that’s why I’m afraid for people. Because they think that they can control hate and they will be okay because they’re on the right side of the fence. Well, the fence is always on the move, guys. If you let hate out of its bottle, nobody is safe. 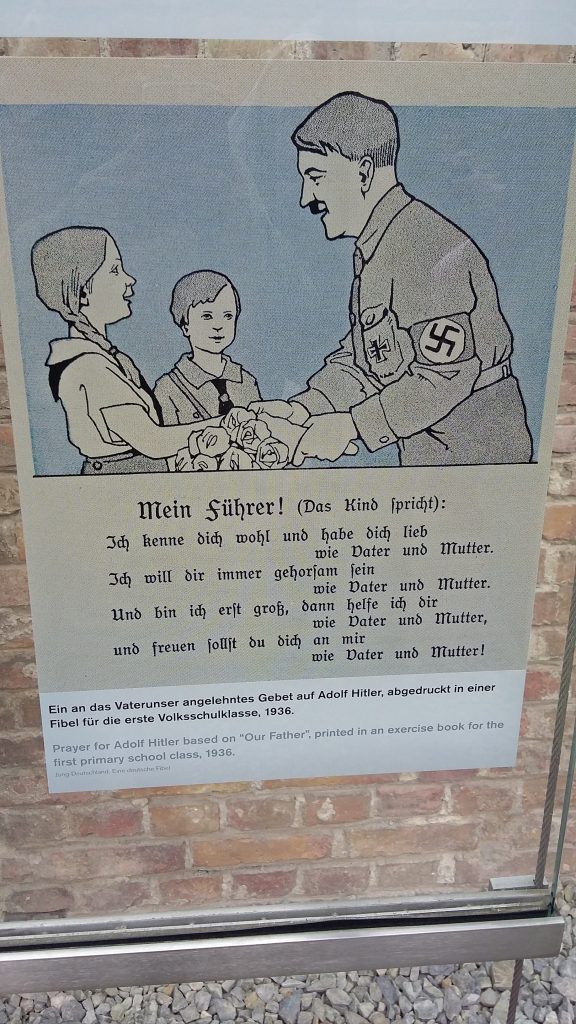 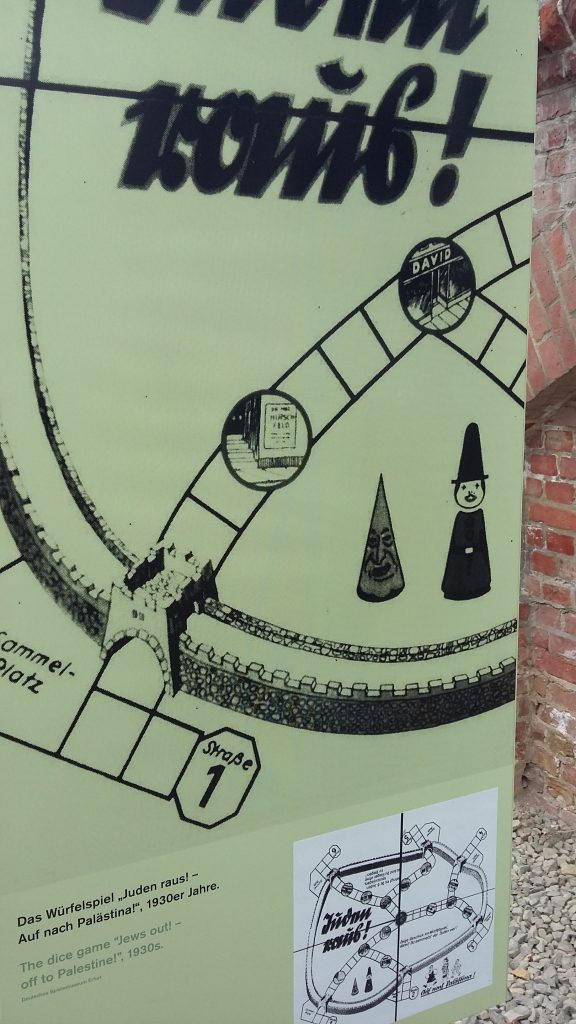 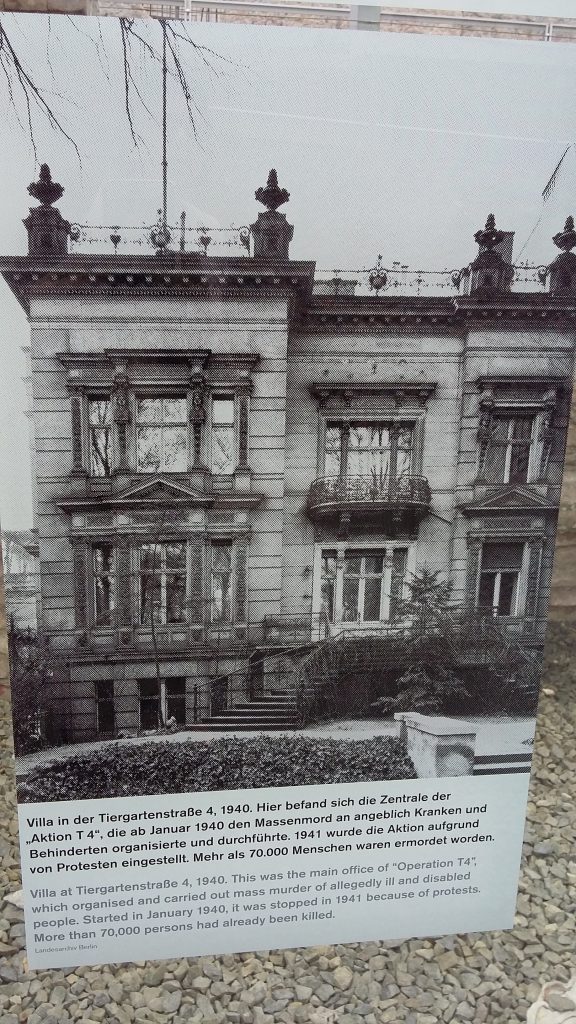 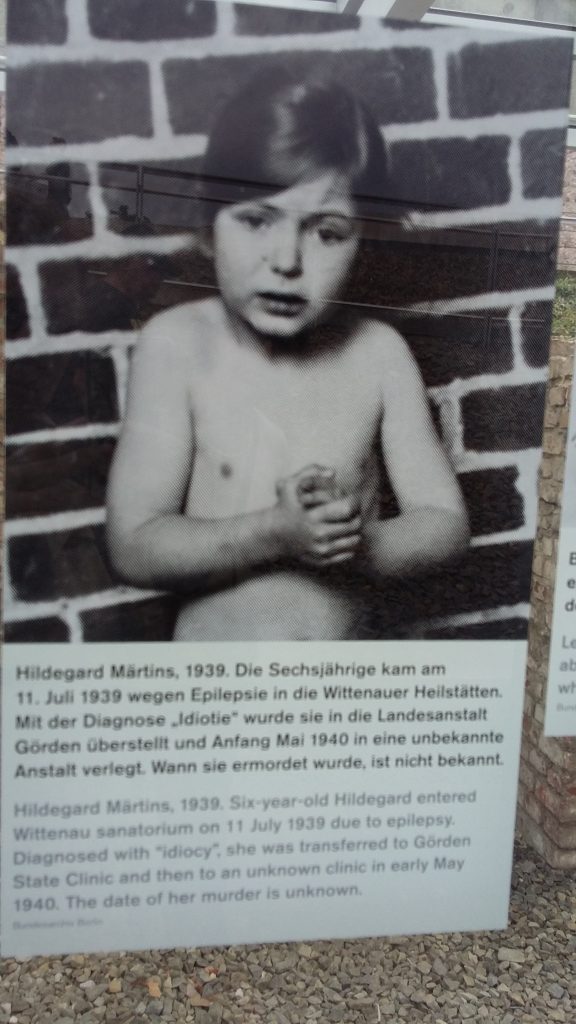 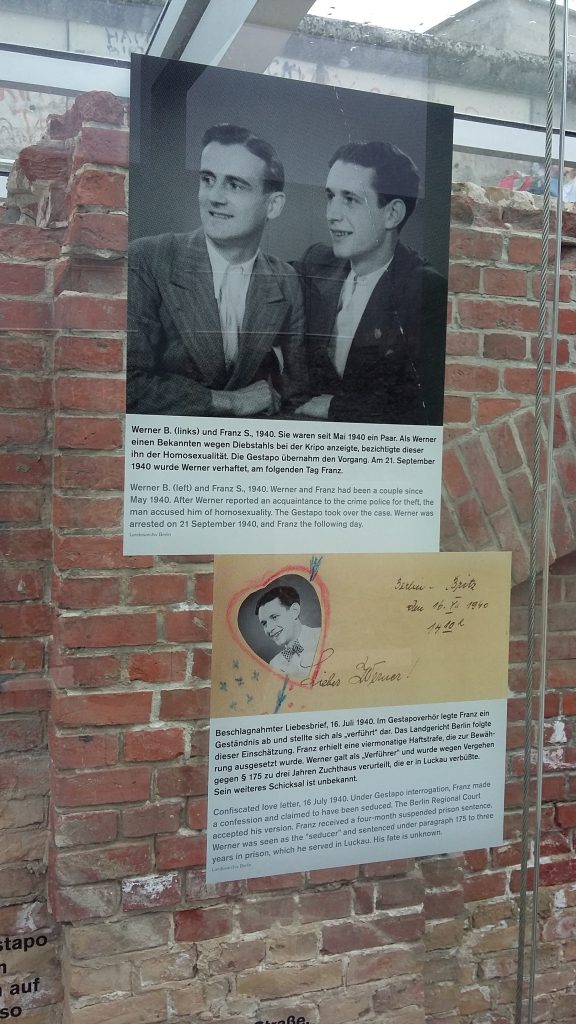 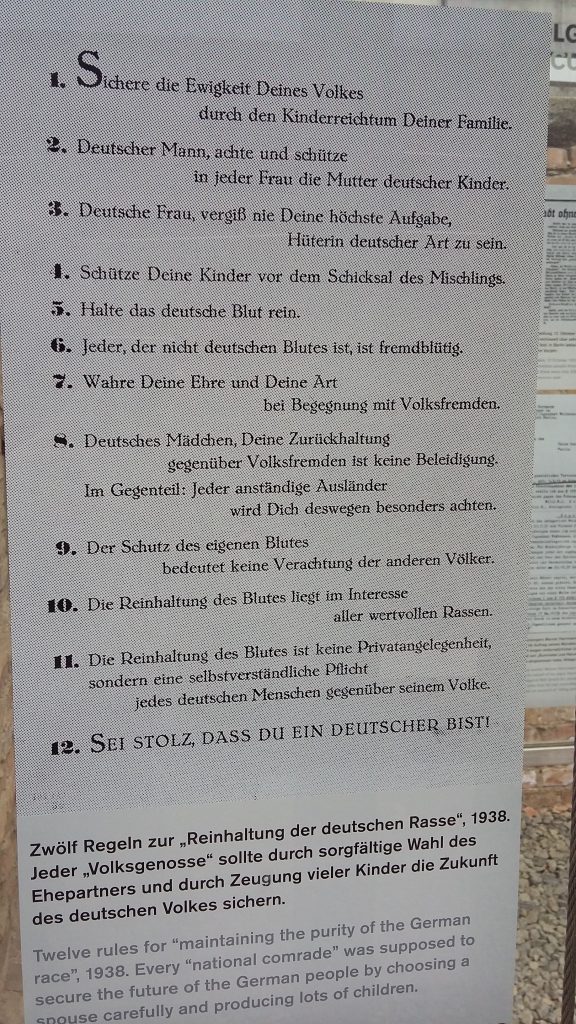 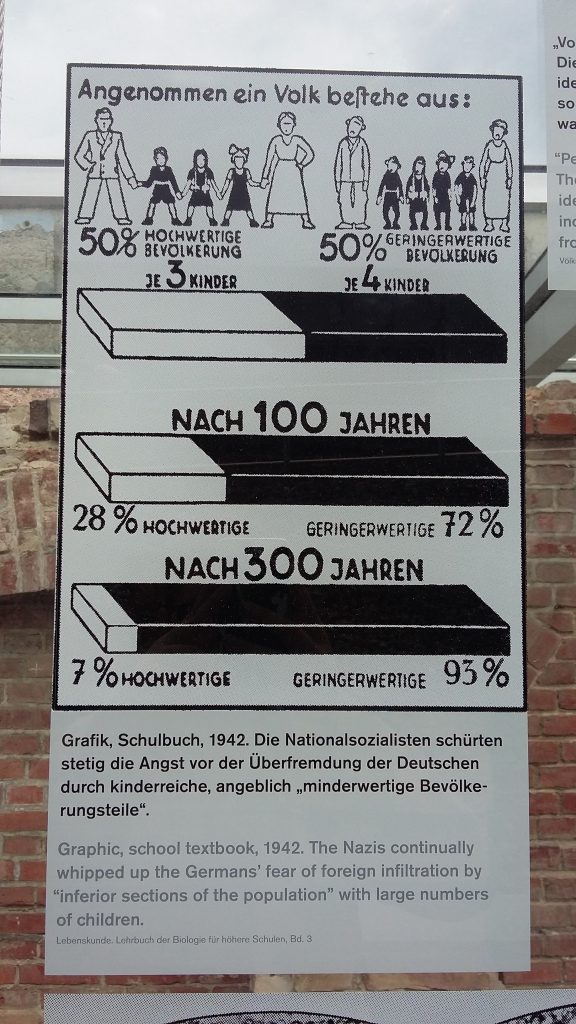 One thought on “Berlin and what I learned there”