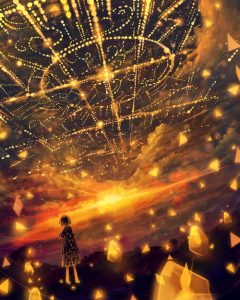 I decided to make a little catalogue of all my beloved Works In Progress just so that you can follow what I am up to, also in the vain hope to motivate myself to finish some of them. They are in the order of when I started to write them and with time they would all have their little pages. These are the English language ones, I have a few Hungarian ones in the works as well.

It’s for you if you like: Alice in Wonderland, lighthouses, Shakespeare

It’s for you if you like: Neil Gaiman, Dr. Who, Supernatural, Buffy, London, Florence & the Machine. (Also, if you like all these things, write to me, you’re probably my new best friend 😀 )

It’s for you if you are completely disenchanted by the state of world politics and you like David Bowie’s songs, the Scarlet Letter, plant, Ray Bradbury

It’s for you if you: firmly believe that kids can sometimes be cleverer than adults, if you are a rebel, if you like school stories and a diverse cast. 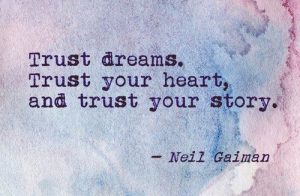