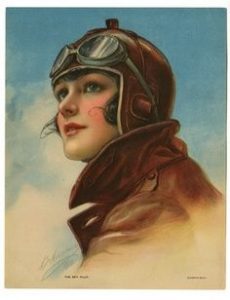 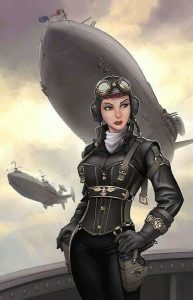 One thought on “Elza, the pilot – A translation project”