I was invited to this interesting book tag by Trin Carl and it looked like a fun thing to do on a Sunday afternoon, so here I am.

Rules of this tag: 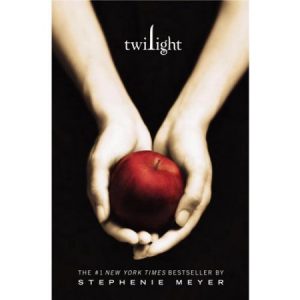 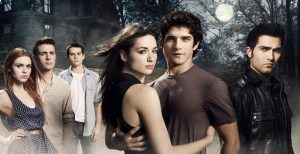 Why: It has teen drama, supernatural creatures in high school aaand hot guys running around shirtless. Also, the story is pretty interesting and I love the humour of the best friend, Stiles.

If you’ve read Divergent, you should watch the 100 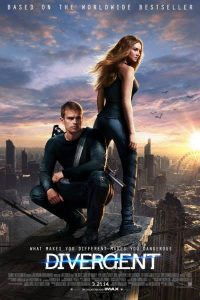 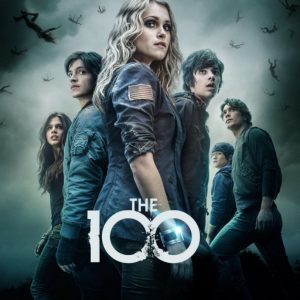 Why: Both of them have teenagers in a hostile and post-apocalyptic environment who have to take the fate of humanity in their hands. I remember breezing through the first season of the 100, it’s exciting and full of twists and the characters are distinct and likeable. (Don’t read the original 100 book though… I was having withdrawal syndromes after finishing the first season and the book was just … meh. Nothing much to do with the series, just like in the case of Vampire Diaries.)

Dystopia, teens against the world, excitement.

If you’ve read King Rat, you should watch American Gods 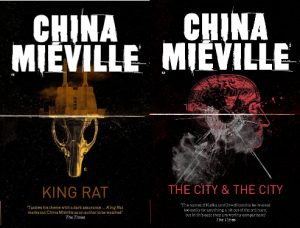 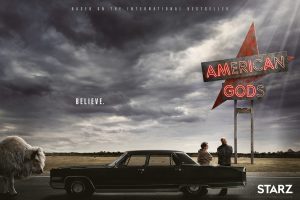 Why: Honestly, you should just watch American Gods. Period. I started the book a few years ago, but stopped because I was working in a rather drab and soul crashing job and when I read, I wanted it to be something light -hearted. I’m totally hooked on the series though and I’m considering restarting the book.

Both stories are dark urban fantasies, gritty and quite masculine, stories that keep you reading but don’t necessary make you happy. Also, both King Rat and American Gods feature Anansi, the African spirit of knowledge and stories.

If you’ve read Vampire Academy, you should watch Buffy 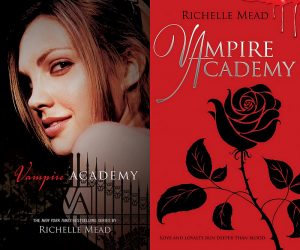 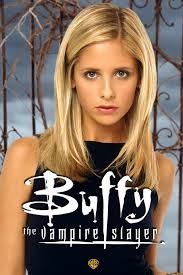 I’m a bigger fan of Buffy than of Vampire Academy although I did read many books in the series. Buffy has everything you need and more: typical yet atypical high school environment, loveable friends, dark, broody, dangerous older boyfriend. But it also has some great twists and top-notch storytelling, a strong, kickass female character etc.

And the last one is going to be a bit of a stretch, but hear me out…

If you’ve read the Confessions of Georgia Nicholson, you should watch Parks and Recreations 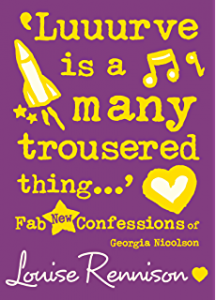 I know that seemingly the two has nothing in common, but I think we can find parallels if we dig a bit deeper. (Also, I think if you read the books when they came out, now you’re in the right age to enjoy Parks and Recreations.) Now it’s rare that I laugh out loud while I’m watching/reading something, but it happened to me with these two stories. Sometimes I laughed so hard while watching Parks and Recs that I actually cried. Same with Georgia.

Both stories have slightly crazy, but extremely lovable heroines. The group of friends plays a very important role in both and with the gang even more craziness ensues.

Feel free to suggest any book -series pairs in the comments!

One thought on “Read This? Watch This-Book Tag”