This year I entered the NYC Midnight short story challenge which is quite a nice endeavour you get a character and event and a genre and you have eight days to write a short story. My genre was thriller which is as far from me as… I don’t know Hitchcock from Young Adult romance… so what do I do when I face the unknown? I procrastinate… so efficiently that I started to really work on my story the night before the deadline. 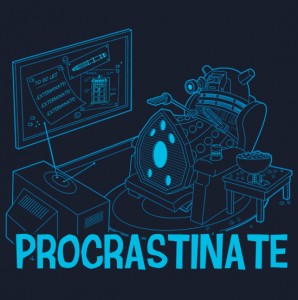 I know my story was more Gothic / mystery than thriller but that was how far I could go. I’m not a very thriller-y person. I didn’t get through to the second round but it was a nice experience nonetheless. I’ll share with you what the judges sent me. I completely agree with the parts which need more work. But I’m very happy they  called my character, Judith, beguiling.

”Cold as a winter in Budapest” by Fanni Sütő

WHAT THE JUDGE(S) LIKED ABOUT YOUR STORY

The beginning is intriguing and an effective hook. The setting is a good choice for a thriller. The voice blends well with the genre. ……A mysterious ancient city and an even more mysterious beautiful woman.  Judith was darkly romantic and dangerous, adding to the suspense. The ending was a surprise. The writing was evocative – “He wanted to feel her smell.:” for instance..,Judith is a great, mysterious character. Beguiling. A perfect vehicle. This line is amazing, and says so much about both characters: You could only see those when you were already too close. 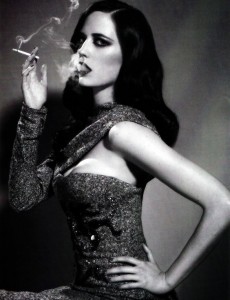 WHAT THE JUDGE(S) FEEL NEEDS WORK

“How did you know I was a foreigner?” doesn’t seem as though it’s an answer to the woman’s statement. I think it would be more effective if you started in a scene with the mysterious woman and wove in the necessary backstory. The ending doesn’t have a strong sense of resolution or resonance. The story began slowly and they mystery of the missing brother was introduced in a very expository way. The aunt was introduced and not used – it might have worked better had the information about the missing brother been conveyed in a conversation between the two.  Also other clues – stationary that was similar to what his brother had used.  Finally – were the flowers magic? Did they ensnare John? Was he looking for his brother or burying Judith?  A little more information might have helped.It took a few pages to feel like I was “in” the story. If you started in a scene (perhaps in medias res) I think it would heighten the suspense and thrill us starting on page one. And this is minor, but I suggest different, more distinct names. It took me a couple pages to remember who was who. 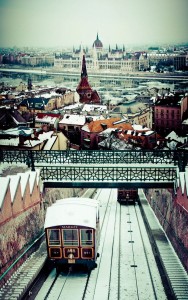